They Will Hate Us

Coming up like most of us I desired to be liked and accepted. I believe it is natural to want to be a part of some sort of community in addition to your immediate family whether from a good home or not so good home. It’s natural for someone to want to be thought highly of. And depending on how much we desire to be acknowledged, accepted, and honored, will determine whether or not the pressure of our peers will get the best of us.

END_OF_DOCUMENT_TOKEN_TO_BE_REPLACED

Being Salt and Light in A Dark World

We are living in a world that will continue to get darker and darker as we approach the end of all things (read 1 Peter 4:7). As believers it is extremely important that we let our light shine in this dark world. There are people in it that God wants to touch and save from the reality of hell. I hope this short video encourages those who believe to trust God and step out in faith, using the tools that God have given his children to gather the harvest. 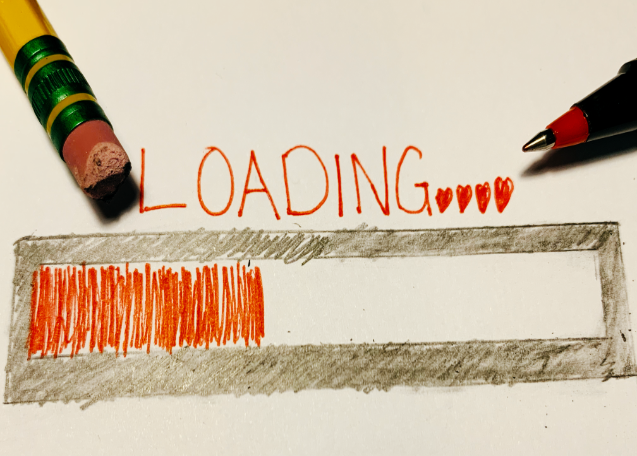 Going into the new year one of my desires was for the Lord to help me increase in love. However in order to do that, He would really have to show me what love truly is. What do we honestly think of when someone mentions the ‘L’ word? Depending on who you ask there can be sooo many different interpretations of what this word means. For some it’s an intense emotion for someone or something, for others it’s words of encouragement or your actions. Personally I lean towards the latter. But at the end of the day it doesn’t matter what I think it matters what God says. In order to grow in love we must submit to what the bible says pure love is. Before we get into what love is according to God and His Word, let’s look at what love is not according to the same standard.
END_OF_DOCUMENT_TOKEN_TO_BE_REPLACED 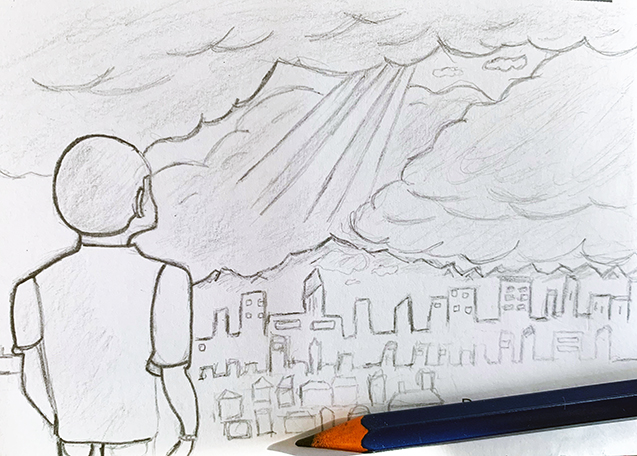 The fool hath said in his heart, there is no God. They are corrupt, they have done abominable works, there is none that doeth good. The Lord looked down from heaven upon the children of men, to see if there were any that understand, and seek God.” Psalm 14: 1-2

I was once that stupid youngster who said there is no God. First, let’s take a walk down memory lane, I’ll show you how I got here. I was privileged to be raised in a Christ-centered home. The first book I remembered reading was the bible. I had a daily devotional bible that I enjoyed reading. I read the whole Bible three (3) times before I turned 13. When I was younger, I had tea every morning with my Grand Mom before going to school. She used the opportunity to explain the word. Those moments and interactions impacted me and helped me navigate a complex environment: I grew in a Muslim dominated community.
END_OF_DOCUMENT_TOKEN_TO_BE_REPLACED

A few weeks ago The Reaper Squad (evangelism ministry and my family in Christ) went to Lexington Market, Baltimore Maryland to share the love of Jesus with anyone who would listen. It is a blessing to be a part of what God is doing and to be in fellowship with brothers and sisters who are on fire for Jesus and encourage one another to go deeper in relationship with Him. Anyway checkout this short video I put together. We spread the gospel, healed the sick, rebuked evil spirits, and brought glory to Jesus’ name.

When I think back to when the Lord first removed the blinders off my eyes, I could remember being sooo hungry spiritually. I would read the word for hours, talk about Jesus to those closest to me, and ask fellow believers for their testimonies. I also began to search the internet for sermons, bible commentaries, and teachings. I wanted to take the word in all the time so I would lay back with my headphones on listening to sermons, podcast, and youtube videos about God. The internet can do many great things in building the faith of Christians all over the world. It gives us a chance to view testimonies and teachings that otherwise wouldn’t be available to us in our hometowns. Many of us are discipled by people from afar because there is a spiritual famine in our local churches. Over the years God has lead me to some powerful ministries that helped me grow in the Lord when I felt I didn’t have anyone to disciple me. However because of the world wide web we also have access to false teachings like never before. We are in the last days and scripture says that these days are going to be full of deception. END_OF_DOCUMENT_TOKEN_TO_BE_REPLACED 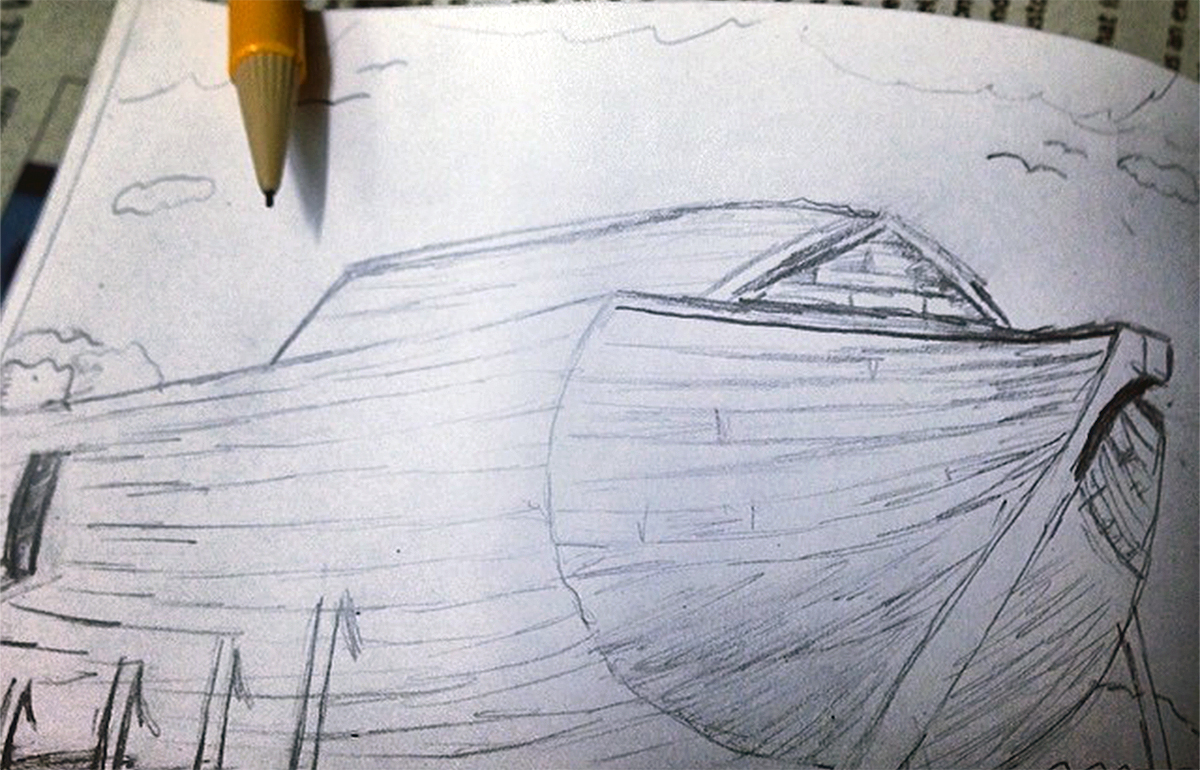 If you grew up in the western part of the world you probably remember hearing the story of Noah’s Ark as a child even if your parents didn’t take or send you to church every Sunday. Typically children’s books on Noah’s Ark depict the story as a joyous occasion with cartoon like animals with smiles boarding the Ark as if it was a new ride at Universal Studios. Looking back on things as an adult this “light hearted” children’s story is actually about God’s just decision to destroy all life on earth. The purge of all human beings save 8, Noah and his family. Evil covered the earth and mankind’s thoughts were wicked continually. This grieved God and He decided to start over by purging the Earth with waters from above and below. The only way to escape the destruction was to get on the Ark God commanded Noah to build. Yes because of man’s wickedness God felt sorrow and regretted creating man.

Centuries later Jesus Christ himself said, “But as in the days of Noah so shall also the coming of the Son of Man be. In other words, when Jesus Christ returns the world and the people in it will be in the same wicked condition as when Noah and his family entered the Ark.

END_OF_DOCUMENT_TOKEN_TO_BE_REPLACED

Theme by Anders Norén — Up ↑